Post-Finasteride Syndrome (PFS) is a term used to describe a complex of symptoms with persistent sexual, neurological, mental, and physical side effects in patients who usually have taken treatment for hair loss, such as Finasteride (marketed under the brand name Propecia or generics) or for enlarged prostate (marketed under the brand name Proscar or generics). 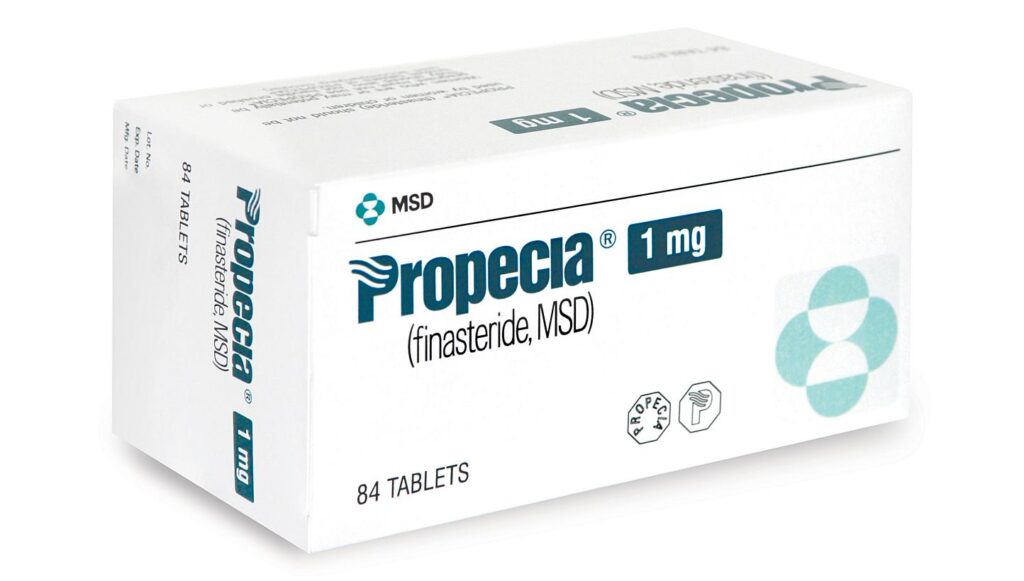 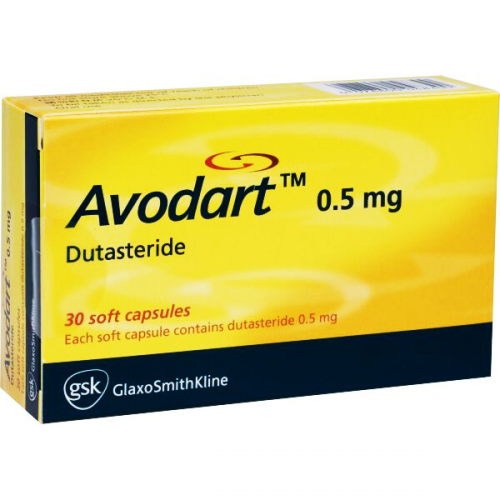 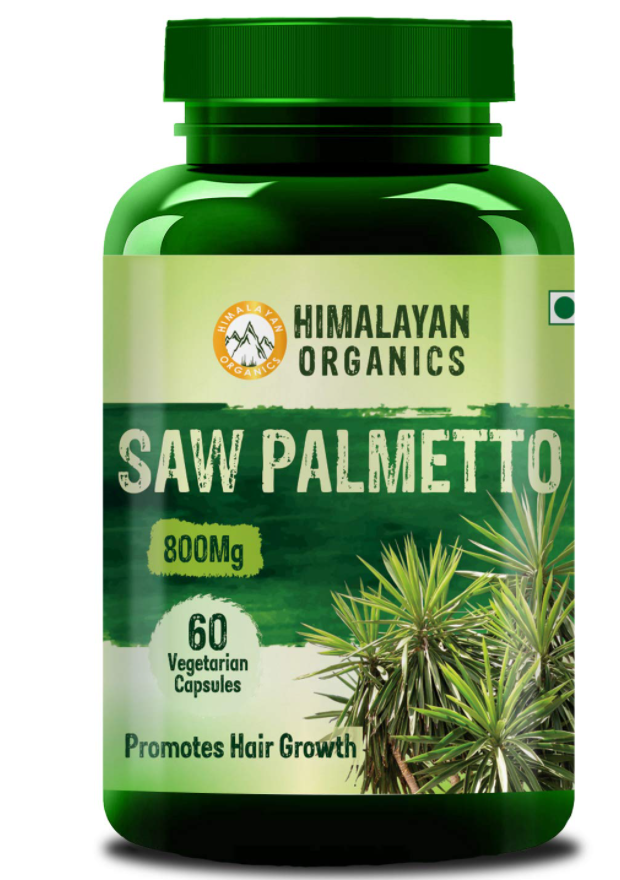 The body converts testosterone to a much more potent androgen, dihydrotestosterone (DHT). This hormone is responsible for various processes involved in physical and sexual maturation. During embryonic life, it is responsible for the sexual differentiation into the male phenotype, during puberty it is facilitating the growth of facial and pubic hair of the male phenotype [1]. In addition, DHT is involved in the genesis of neurosteroids in the brain [2].

In addition to its beneficial effects, DHT is also known to be responsible for causing male pattern baldness.

The enzyme that converts DHT into testosterone called 5 alpha-reductase (5AR). Finasteride blocks this conversion by inhibiting the 5AR [3]. 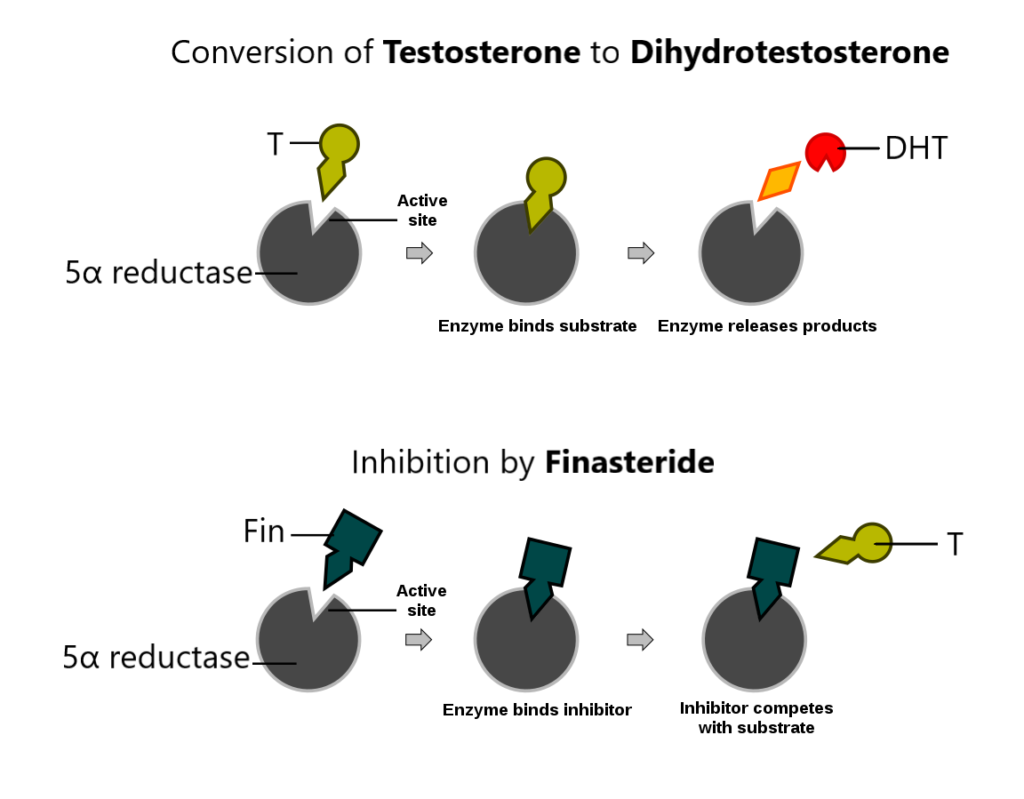 It is known that finasteride could be responsible for various physical, neuronal, and sexual side effects. It is however less known that these side effects could persist after discontinuation of treatment. Multiple lines of evidence indicate that finasteride can induce a syndrome of sexual, physical and/or neuropsychiatric symptoms which may persist after discontinuation [4].

The syndrome has been reported also in association with other substances such as dutasteride, saw palmetto extract and minoxidil  [5]. Due to the similarity of symptoms and disease onset, PFS is very likely to be the same disease as the post-SSRI sexual dysfunction syndrome (PSSD) and the post-accutaneous syndrome (PAS). [6]

Despite the severity of the syndrome, not enough research has been conducted to understand the underlying biomolecular mechanism of PFS that contributes to the onset and persistence of the disease.

Blood markers are usually within the normal ranges. By consequence, there are no known and valid markers for the moment to screen the disease.

Reported cases are usually males between 18 and 50 years old. But older patients with PFS and even female cases have been already reported. It is also important to notice that persistent symptoms appear usually after discontinuation or re-administration. irregular drug intake – various discontinuations and/or dosage variation could be involved in the molecular mechanism. However, it cannot be taken as a general rule as cases of PFS have been reported after only one pill intake as well as after several years of use without any previous issues.

There is a wide range of symptoms that differ from patient to patient and vary in severity.

Little is known about the mechanisms. Therefore more research is urgently needed.

Indeed, it is necessary to understand the pathomechanism of the disease to develop a treatment.

It is known that there is an upregulation in androgen receptors in the penile tissue of PFS patients even years after discontinuation of finasteride [7], that there are changes in the microbiome [8], methylation of the gene that codes for the 5AR II in the cerebrospinal fluid [9], changes in neurosteroids and sex hormones in the cerebrospinal fluid [10], and penile vascular changes [11].

It is not yet proven whether the symptoms are caused by finasteride itself or by the withdrawal of the medication.